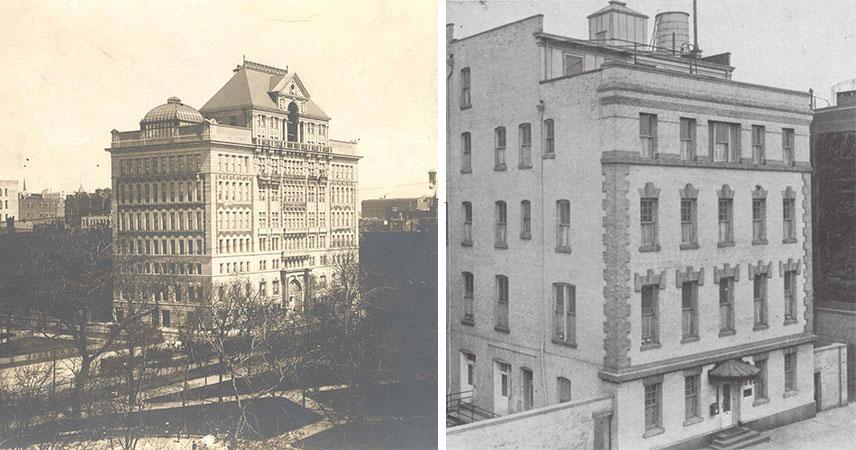 As word spread, two other institutions approached New York Hospital regarding joining the new medical center complex: The Society of the Lying-In Hospital of the City of New York, and Manhattan Maternity and Dispensary. Both institutions had financial troubles and wished to be part of this brand new medical facility.

Later on March 15, 1947, The Lying-In Hospital of the City of New York, Manhattan Maternity and Dispensary and New York Nursery and Child’s Hospital (which had joined the medical center in 1934) completed a formal legal merger with The Society of the New York Hospital.